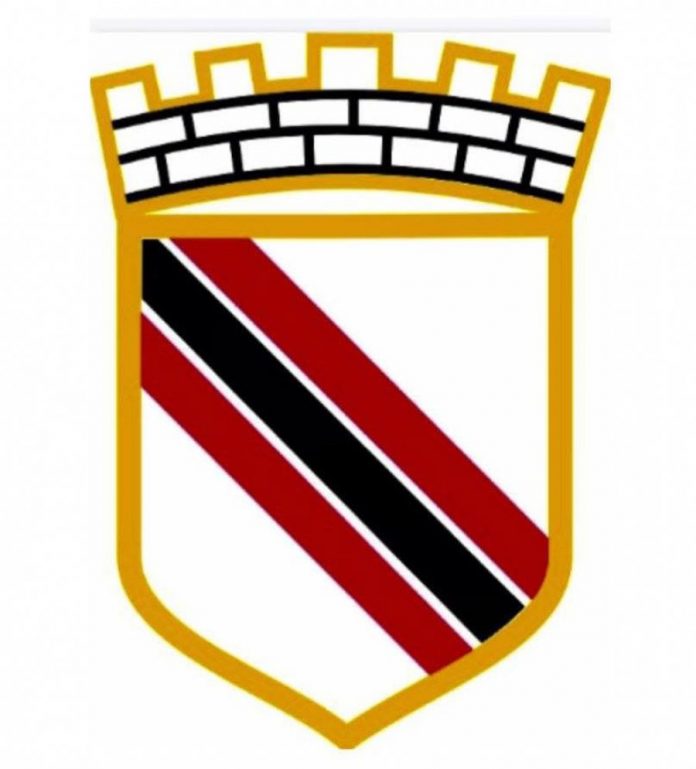 Dmitri Marchenkov a.i. Executive Secretary of the Chamber of Regions

Re:Request for a monitoring mission to Albania

Honorable representatives of the Congress of Local and Regional Authorities,

With this letter, we would like to share with you our concerns on the enforcement of local democracy and pluralism in Albania following the voting of 30 June 2019. As you are aware the recent voting was carried out without full participation of political spectrum without meaningful political competition.

The current situation is a result of the absurd voting of 30 June, organized and held contrary the Albanian Constitution and legislation without participation of the opposition. The opposition recognized the Presidential Decree on the annulment of local elections of June 30 and acknowledged the new date of 13 October provided by another Decree of the President.

After 30 June, Albania finds itself in a political and institutional crisis which must be solved immediately ending the boycott of the opposition and establishing the full political representation via inclusive elections. We regretfully find that the Albanian local government risks to be ruled only by the political majority in force and not by the principles of rule of law and functional democracy as it is in all member countries of Council of Europe.

Therefore, we, representatives of the Association of Albanian Municipalities, request from the Congress to assign a monitoring and evaluation mission in Albania about to the implementation of the European Chart of Local Governments. We believe that it is in compliance with the scope and mission of the Congress to assist member countries with unbiased opinions and recommendations when the basic principles of local government and pluralism are in question.

We hope in a positive consideration of our request in deploying a monitoring mission in Albania which will contribute to the improvement of the unprecedent situation of Albania and other member countries. 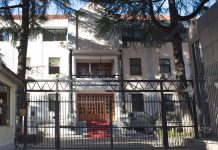 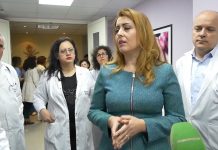 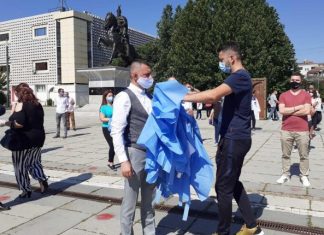